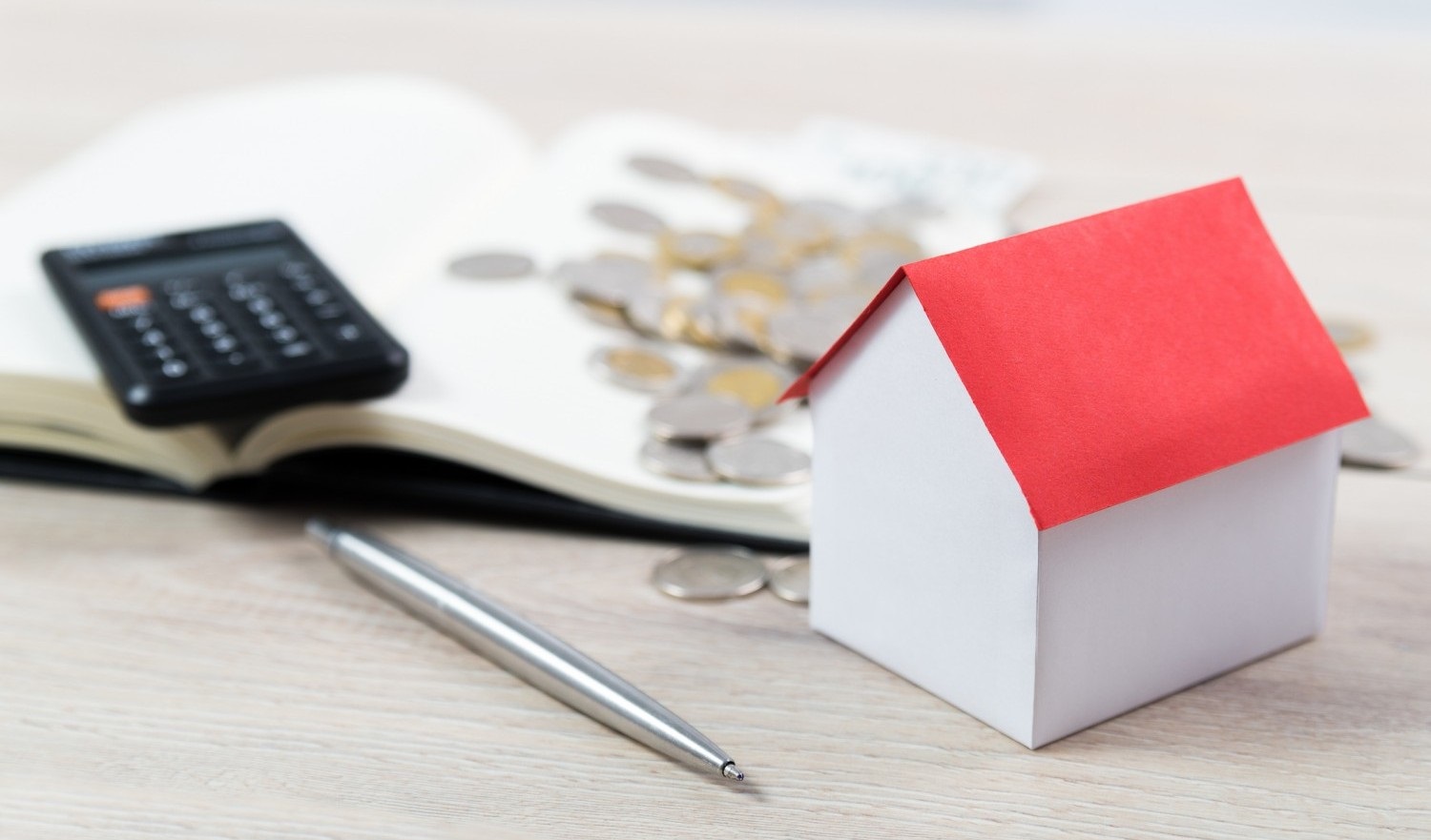 As the first quarter of 2017 comes to a close, California continues to show an abundance of active buyers throughout its markets while dealing with consistently low inventory. Reasonably priced homes spend minimal days on the market, often having received multiple offers, while overpriced homes are taking longer to sell.

According to the National Association of Realtors® (NAR) Pending Home Sales Index, in February there was a 3.1 percent increase in the pending home sales index in the West, rising to 97.5, which is a 0.2 percent hike from last year.

“Buyers came back in force last month as a modest, seasonal uptick in listings were enough to fuel an increase in contract signings throughout the country,” said Lawrence Yun, NAR chief economist. “The stock market’s continued rise and steady hiring in most markets is spurring significant interest in buying, as well as the expectation from some households that delaying their home search may mean paying higher interest rates later this year.”

A healing economy continues to increase the number of new buyers nationally and locally, while low inventory decreases many buyers’ options and increases their competition.

“While it’s encouraging to kick off the year with back-to-back yearly sales increases, moving forward, California’s housing market could lose steam in the long term as the Fed begins to adjust the federal funds rate,” said C.A.R. President Geoff McIntosh. “In the short term, however, the specter of higher interest rates may push buyers off the fence to purchase a home before mortgage rates move even higher.”

Here’s what was happening in the North Bay:

A Tiburon listing of $2.3 million closed a million over list price. All levels are hot as inventory is still quite limited. Buyers are out in mass and ready to buy. There are approximately 300 available properties in Marin and only 60 are listed under $1 million and 15 are under $750,000. This price range is flying out the door, selling with multiple offers, waiving off contingencies and many in cash. One of our Mill Valley listings, which was a complete teardown, was listed at $725,000 on a busy street and received 13 offers, going well above list price. A property listed at $945,000 in Novato had hundreds of visitors over the weekend. There are indications that more units are getting ready to come on to the market in the near future. The market looks and feels remarkably similar to last year during this same period: low inventory, slightly less pending sales and less closings. The luxury market is stronger than it has been since the recovery began in 2011. We continue to experience a sellers’ market with multiple offers on most properties listed under $1,500,000. Overall, the market is getting better.